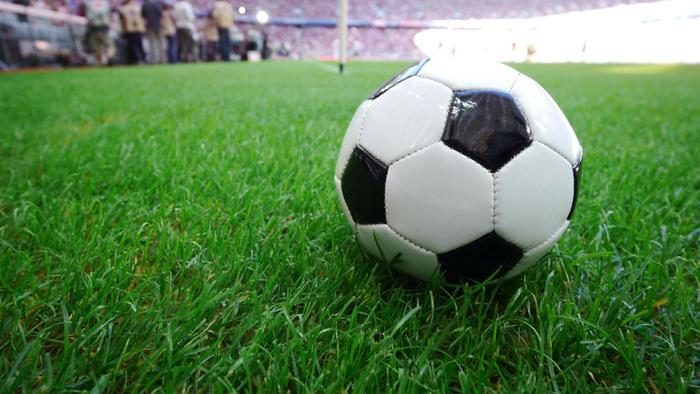 Although soccer is the most popular sport in the world, most fans might not know some of the most basic tenets of the sport. In this article, we will cover the most basic soccer concepts.

Although taken for granted, there are rules that govern the size of the soccer field. There is no set size. However, there are minimums and maximums that must be adhered to. This range makes it very likely that most NFL and other stadiums can also be used for soccer. International games require a length of between 110 and 120 yards and a width of between 70 and 80 yards.

Top-level soccer games are 90 minutes long divided into two halves of 45 minutes each. The game ends after stopped age. Some countries refer to this as injury time. In soccer, the clock does not stop for any pause in the game. Any injury or issue that pauses the game is recorded on a separate clock. This time is what is used as stoppage time for the time that was lost. In soccer players do not stop playing until the final whistle is blown.

In soccer punishment for any on-field offenses are signified by two colored cards. The yellow card is a warning for breaking the rules. Then there is the red card. That is for serious offenses and sends the player off the field immediately. It also means that the team will have to play a man down since there is no replacement for the player sent off. Two yellow cards are the same thing as a red card.